What is a Speaker Dock? Audio Docking Station Explained 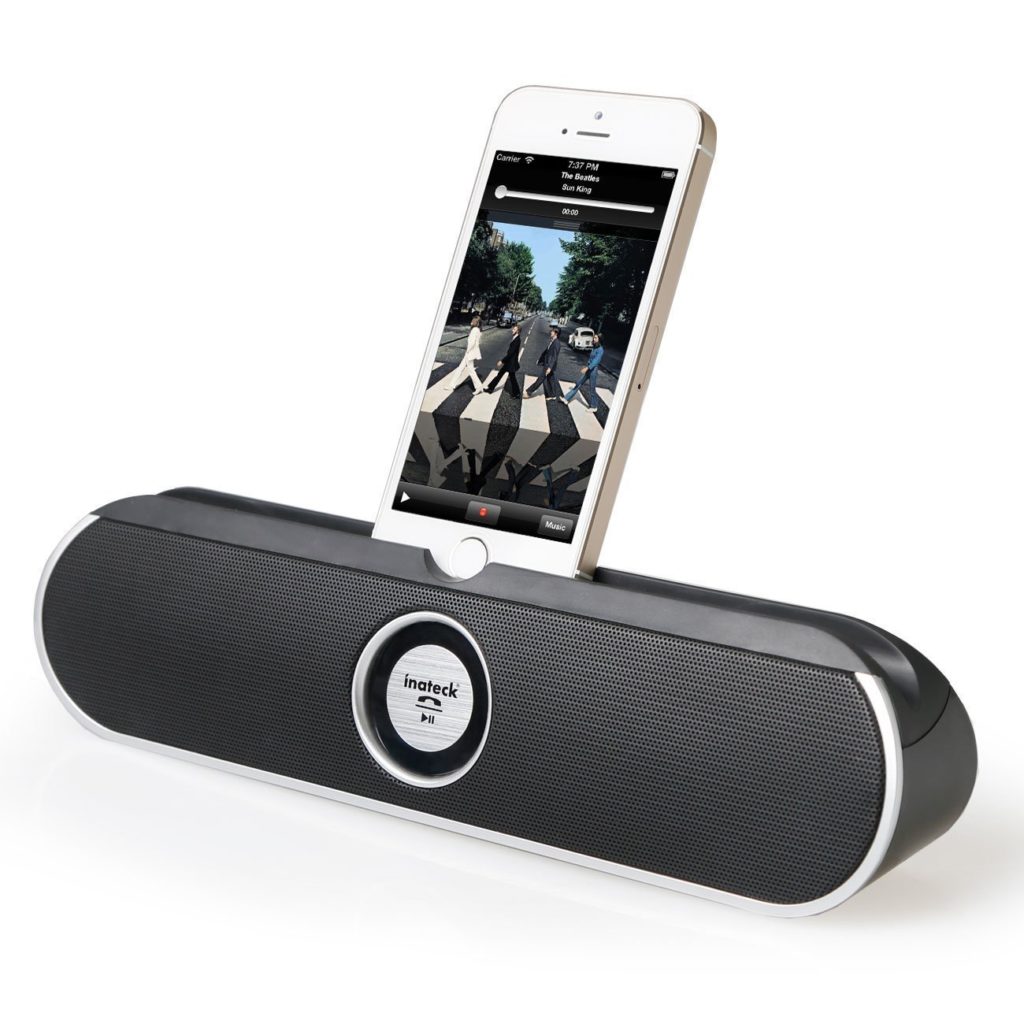 A speaker dock or a docking station refers to any system with the capacity to accommodate an electronic device while playing music as well as charging its battery simultaneously. It acts as a base for all types of audio equipment, inclusive of music players. As defined above, speaker docks primarily serve two purposes i.e. charging the docked device and playing music from it.

This demands the presence of an external source of power since the power used to play the music is not sourced from the battery being charged. The portable audio device i.e. the audio player sources power directly from the dock, this facilitates the direct transfer of both energy and electricity. In rare cases does a company produce a speaker dock and a corresponding music player for it. Most companies specializing in speaker systems and audio hardware make different types of speaker docks. Some docks have the capacity to handle various audio devices while others can only handle one type, brand or style. There are two types of docking stations in the market: combined docking station and standalone docking station. 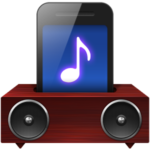 Docking stations have turned out to be the most awesome option when it comes to connecting your home based collection of music out to the real world. However selecting the particular speaker that fits your preference is an issue.

A standalone docking station is the smallest, most portable and cheapest option in the market. This is the type of docking station that has only one playback feature which is the dock. Being ideal for traveling, a stand alone docking station can help you listen to your favorite music while on the move as they are also light in weight. Combined docking stations are bigger and more expensive, but have the presence of another rolled in feature which could be anything like an alarm or a DAB radio. Essentially they are speaker systems of high-quality allowing for the excellent production of sound. Combined docks are the most prevalent in the market as they run on mains as well as battery power.

Do docking stations have auxiliary support and Bluetooth?

Most docking stations have an extra connector which is used for plugging purposes into the jack. The advantage here is the capacity to play music from other devices such as your handset. Most modern docks come with Bluetooth connectivity allowing for pairing with a Bluetooth enabled player.

Other functions of docking stations: 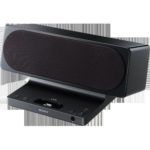 Docking stations are not only meant for playing music and charging. Some are utilized as alarm clocks and digital clocks. Bearing a “sleep” setting, most docking stations have the capacity to allow a user to play music for specific set periods before automatic deactivation. Some speaker docks come with wireless remote control, this allows for a user to alter his preferred list of songs and even perform voice adjustments from a distance; maybe while seated on the couch. Some speaker docs synchronize the music stored on the computer with that stored on the portable audio device; this can be achieved wirelessly if the distance is short. 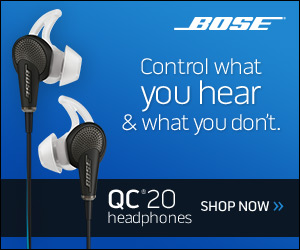 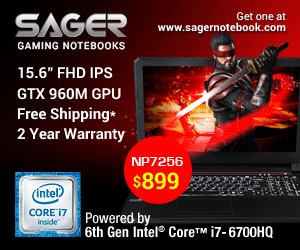